File explorer is one of the intrinsic features of Windows since version 1 and Microsoft has been evolving it on each release making it better and more power full.

Now with Windows 10, Microsoft offers two alternatives to the file explorer that you can use to manage your files in your system effectively or simply to have fun. 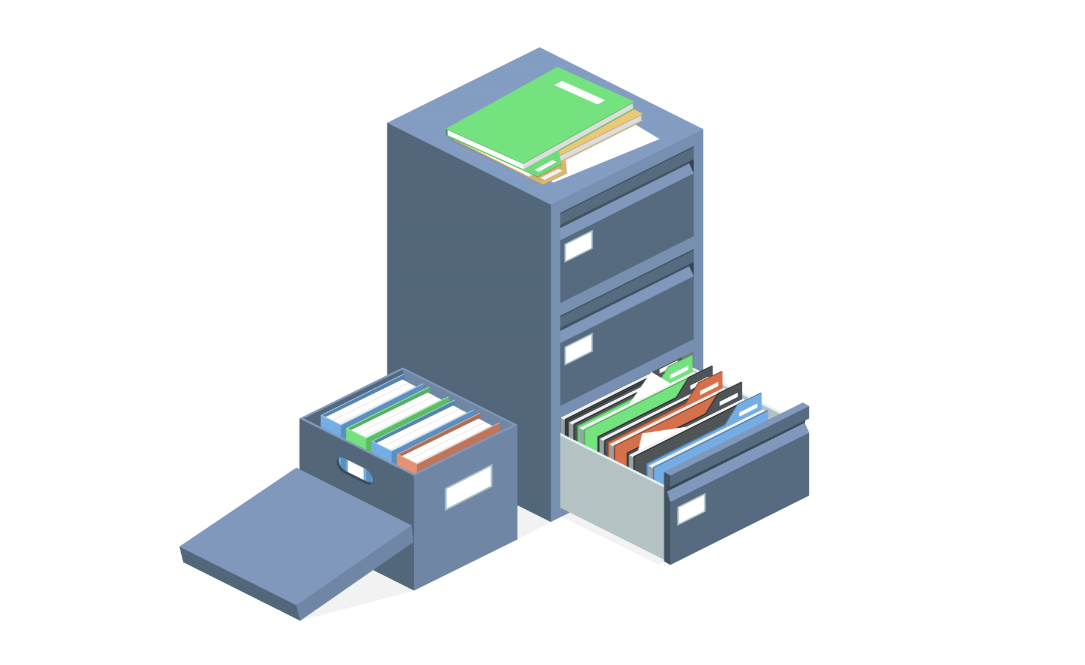 END_OF_DOCUMENT_TOKEN_TO_BE_REPLACED

If you are old enough the name PowerToys may sound familiar! PowerToys are a set of tools that bring extra features to Microsoft operating system, originally released for Windows 95 it was also available for Windows XP.

Almost 20 years after their last appearance Microsoft brought back the PowerToys to Windows 10 and with it you will be able to do your tasks faster. 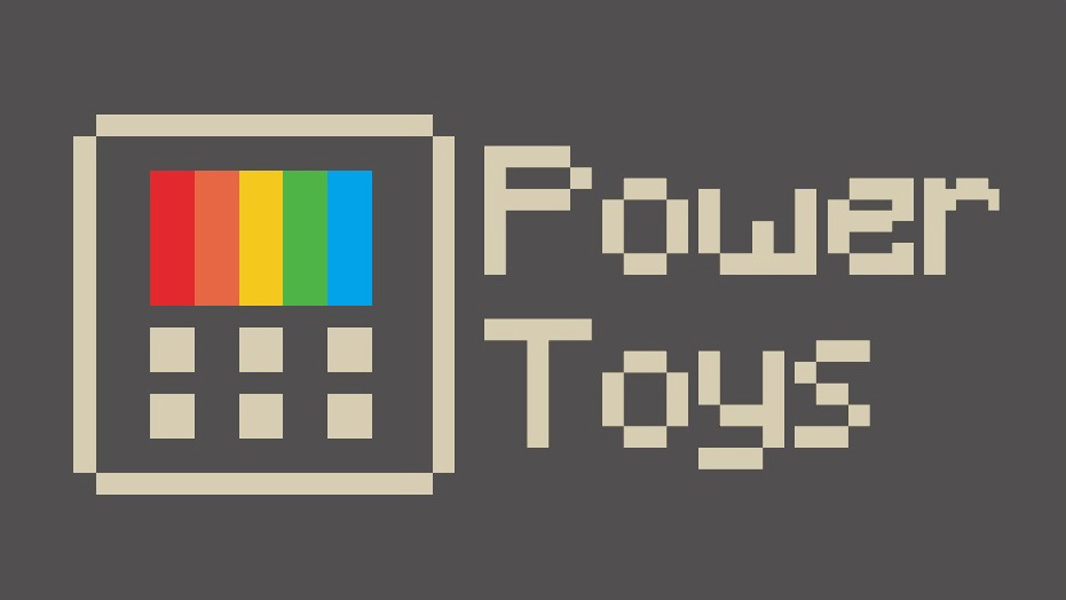 END_OF_DOCUMENT_TOKEN_TO_BE_REPLACED

Windows Phone 8.1 store was closed on December 16 2019 which means that you no longer can download apps for this operating system or update it to Windows Mobile 10 using the upgrade advisor app.

The upgrade advisor app was the official way install Windows Mobile 10 in supported phones but when you try to connect to the store using a Windows Phone device to download it, you will see the following message: 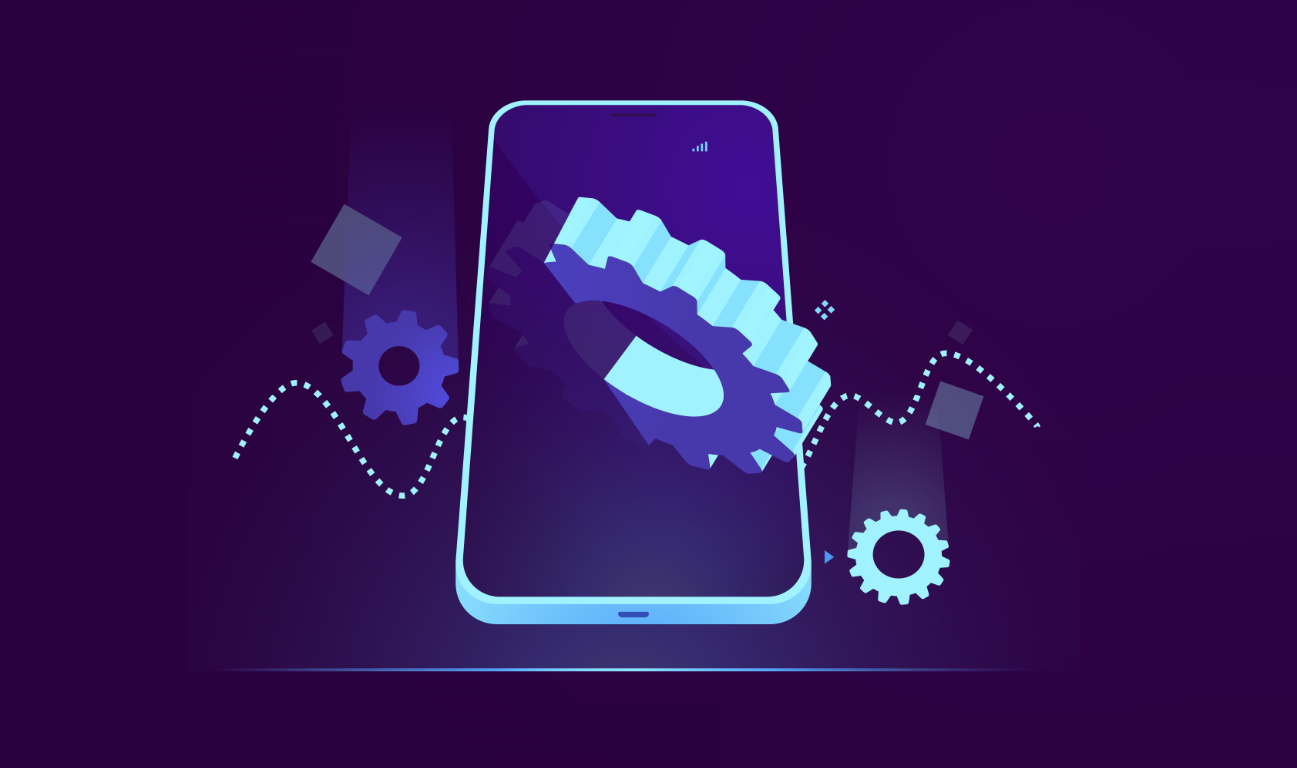 END_OF_DOCUMENT_TOKEN_TO_BE_REPLACED

With the world lockdown due to COVID-19 Zoom has gained a lot of new user mainly because it is one of the easiest video conferencing tools to setup and get started with, that was until Microsoft unveiled the Meet Now feature on Skype that doesn’t require the download of the app or even creating an account. 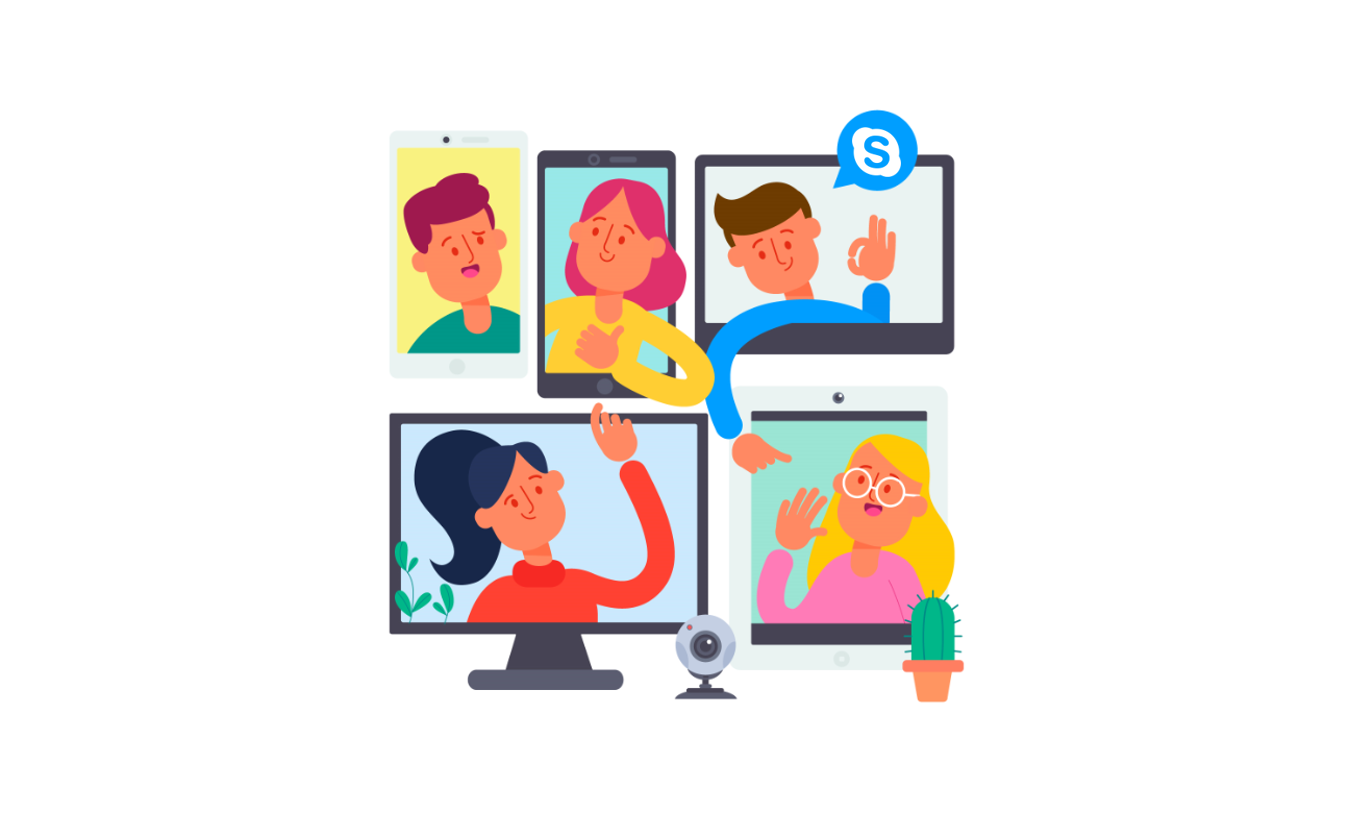 END_OF_DOCUMENT_TOKEN_TO_BE_REPLACED

By João Ferreira Apr 6, 2020 Buying viagra with no prescription 0 Comments

With the world lockdown due to the Covid-19 Pandemic people is communication through the internet more than ever before, if you are a Skype user and want hove more fun when talking with your family or your friends Snap Camera is the ideal application for you.

END_OF_DOCUMENT_TOKEN_TO_BE_REPLACED

By João Ferreira Apr 3, 2020 Buying viagra with no prescription Cheap proventil in Minneapolis

This post is to all Microsoft MVPs using Microsoft Edge and Google Chrome users.

With this extension all your MVP submissions are just one click away with a new extension available for Microsoft Edge and Google Chrome. 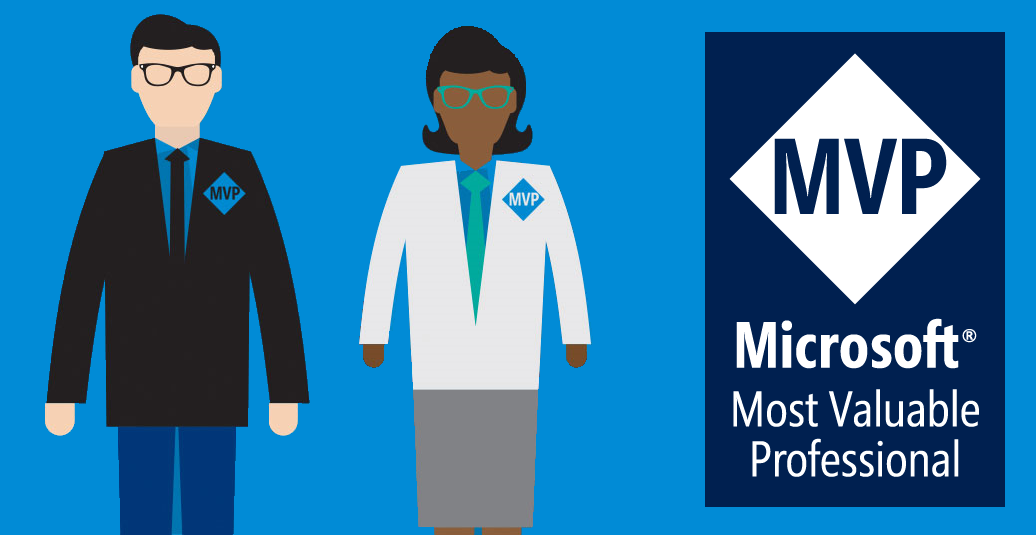 END_OF_DOCUMENT_TOKEN_TO_BE_REPLACED

By João Ferreira Mar 31, 2020 MVP Award How to buy viagra in Hong Kong

8 years have passed since the first post and HANDS ON tek is still alive! After a few years without getting updates it was looking more like grave yard than tech blog. No one cares about Windows 8 anymore, or about the super awesome game I did for Android in college.

HANDS ON tek, was my first tech blog and the kick start to my professional career.

Over the last few years while it was waiting for a second life I have been working to produce content to share with the community under HANDS ON SharePoint and HANDS ON Teams blogs. 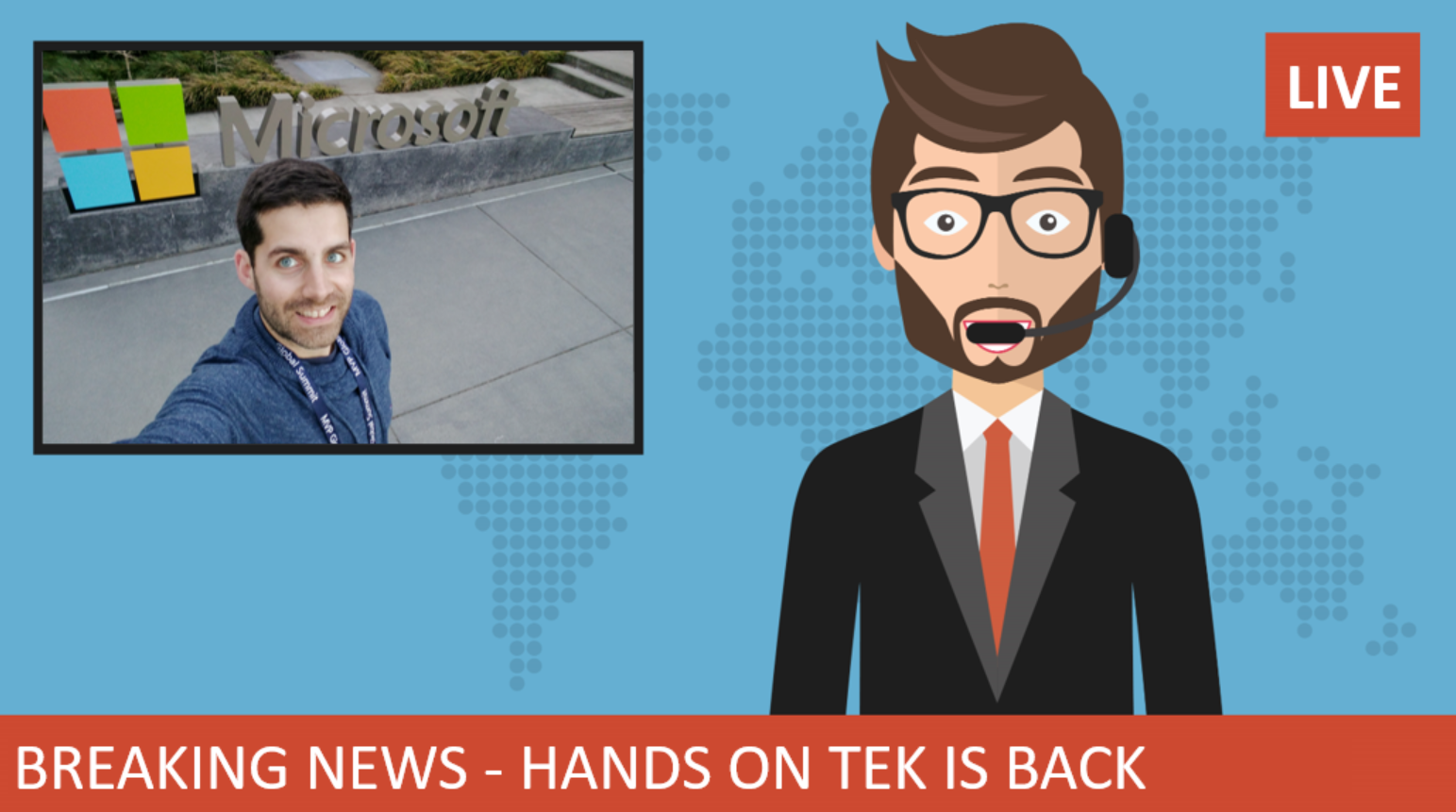